THE IMPORTANCE OF LIVING IN THE MOMENT

Devraj Basu, Execustive Vice-President – North & East, L&K Saatchi & Saatchi, writes about a tragic event that showed him the importance of staying rooted in It was the small hours of Sunday, June 13th 2010. I will remember that day forever. We had just got back home the previous evening from a trip to the hills. Given the blistering Delhi heat outside and how tired we were, we skipped the football World Cup game that night and slept off with the AC on full blast. I don’t know how long I had slept but the sound of our son tapping on our bedroom door woke us up at 12:30 am. “There is a fire in my room,” he announced innocently. We woke up at once to see the fire spread from my son’s room to the hall. My sister and nephew – visiting us from Kolkata – were still asleep in the guest room. My mind became numb but my instincts took over right away and my first priority was to get everyone out of the apartment.

What followed in the next couple of hours, and over the next couple of days, in many ways shaped the way I chose to live my life thereafter. To briefly encapsulate what took place – with a malfunctioning apartment fire alarm, and a late arrival of the fire brigade, we were left with a completely gutted apartment – a black, burnt hole on the eighth floor that would smell of charred wood and fabric for days to come. It unfortunately attracted curious people from the housing society with all sorts of questions about what happened and why, while we were left to come to terms with what had happened to our home created with love and pride.

That incident helped me realise very quickly the importance of action over thinking. Leaving the house safely with the family at that hour was our first priority and we achieved that with minimum fuss. There was no time to grab the passports, the bank and insurance certificates, the valuables et al. Stepping back into the scorched apartment was even more difficult than our exit from it.

I had underestimated just how hard that would be. But now, there was a clear choice to make. I could either play the victim, look for people to blame, count the losses and mourn the state of our home, or I could get into action mode and move on to put things together again. I chose the latter.

My sister and nephew – exhausted from the night’s adventures – still had a flight to catch back to Kolkata in the morning. Our good neighbour insisted on dropping them off to the airport and I gratefully accepted. The second job was a visit to the doctor for my wife, suffering from trauma. Third was getting temporary accommodation. The fourth was to inform the office that I would need a couple of days’ leave to take care of matters. The fifth was to contact the insurance company – handling the insurance side of things took a while but I was glad to be busy doing things rather than thinking about everything that happened and wondering why it had to happen to me. I was actually following a good sports coach’s advice of staying in the ‘now’ on the field, and focusing on the ‘present’, instead of regretting the past and worrying about the future.

Yes, the future needed to be taken care of, and the best bet was to tend to the present with as much intensity and focus as I could muster. To cut a long story short – we were back in our apartment in three months. We got it reinstated to a modest version in the next six. Our savings were gone (insurance pays up less than 20% of recovery cost!). But most importantly, all three of us healthy and safe, and richer by a great life lesson. I had realised that in any situation, whether business, sports or family, the key is to instinctively stay in the present moment, and not give the mind too much space. Because once the mind takes over, all the regrets and worrying begin. So never ‘mind’ it, and dwell in the present. 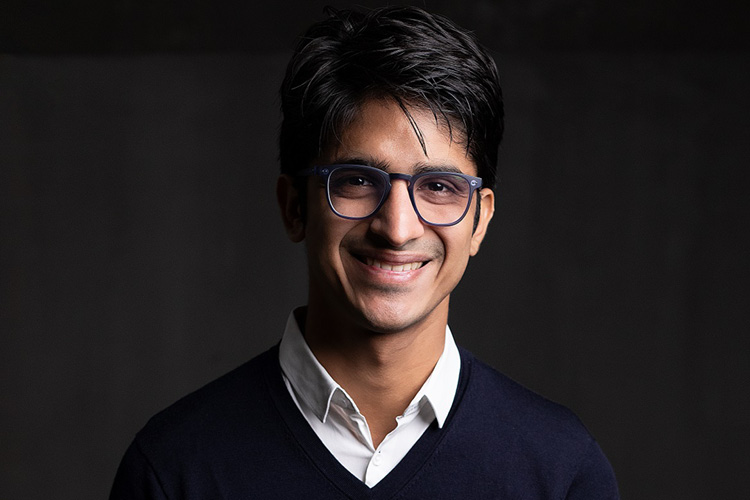