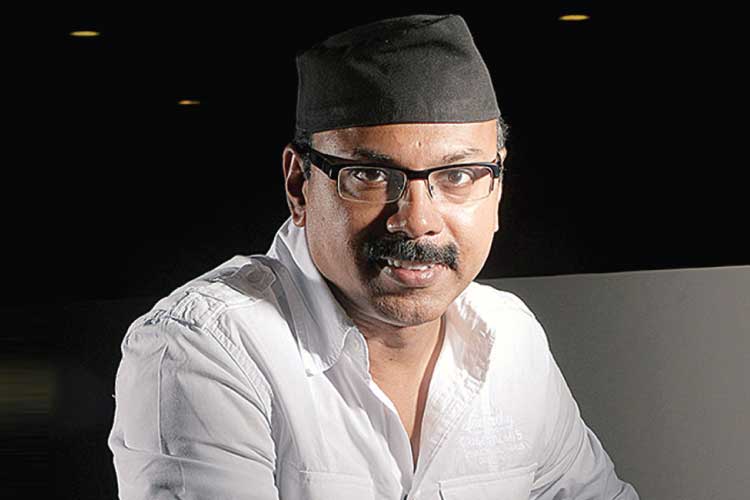 History is a watchful underdog. It lurks in the shadows of unpredictability. And when it strikes, the world can’t help but take notice.
That’s our collective story at the Cannes Lions festival of creativity 2022. At the ‘advertising world cup’, India, the underdog, the dark horse, went on to create history.
Over the last week, history wore the colours of the Indian flag and ran up on the Palais stage kissing the pride of Lions that bore its name. 47 Lions! Yes, like in 1947!!
The amazing thing is that the finals of India’s advertising victory came just a day before the 39th anniversary of India’s historic cricket World Cup win at Lords (on June 25th 1983)
In that sense, the year 2022 represents the ‘1983’ of Indian creativity. When the team from Dentsu Creative (Webchutney), Bengaluru went up on stage to collect their global ‘Agency of the Year’ award, all of us felt a collective stirring as the national anthem played silently in our hearts!
‘Kapil’s men turn the world upside down’, read the bold London Times headline in 1983. You could say that again about Dentsu Creative (Webchutney) and the amazing Indian team (of network and independent agencies) who turned the world of advertising on its head. 5 Grand Prix. 2 Titaniums. And endless treasures of Gold, Silver and Bronze. Take a look at the ‘India 16’ squad through the lens of the work, the work, the work:
Vice - The Unfiltered History Tour
Cadbury’s - Shah Rukh Khan - My Ad
Unipads - Adeli
Whisper - The Missing Chapter
Maxx Flash – The Killer Pack
Unilever - Smart fill
Times Of India - The Nominate Me Selfie
Byju - Master Ji
P&G Ariel - See Equal #ShareTheLoad
Stayfree - Project Free Period
SOS Children Villages #Chatpat
Battlegrounds Mobile - Machine Gun Mouth
Cadbury Perk - Perk Disclaimers
Unaids - Unbox Me
Charlie Chaplin - A silent frown
Ujjivan Small Finance Bank - Shagun Ka Lifafa
And the agencies that contributed to the glory (some more than others), Dentsu Creative, FCB, Ogilvy, VMLY&R, Leo Burnett, DDB Mudra, McCann, Byju’, BBDO India and more. The victory represents the distributed creativity and collective focus of a confident nation.
“I have stories to tell my grandchildren” said India’s opening batsman Krishnamachari Srikkanth after the 1983 World Cup win. What will our stories be? Here’s looking forward to the stories of the work and the people who made them. The unfiltered history behind the history.