Gourav Rakshit, COO, Viacom18 Digital Ventures on the reasoning behind the digital-first launch of Colors Telugu, the potential of the Telugu-speaking market for advertisers, drivers for high regional content consumption and more… 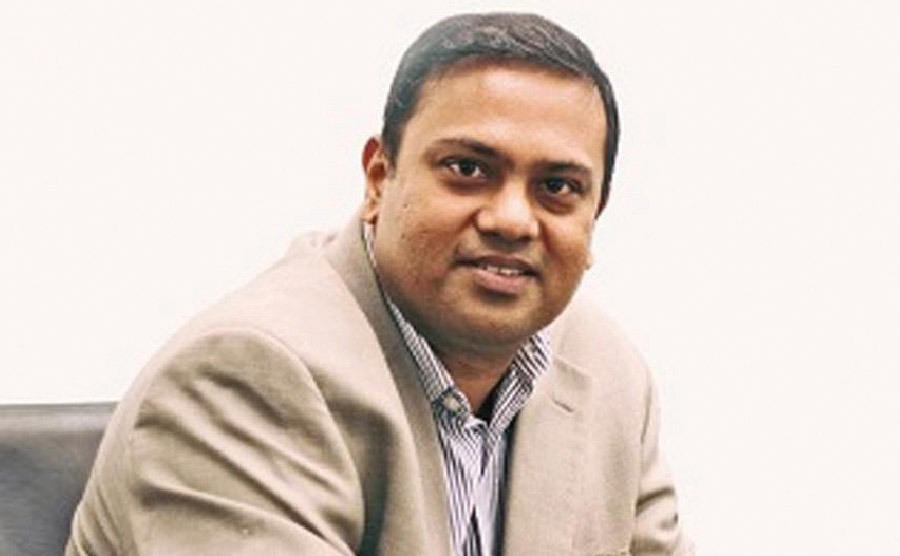 Taking forward its digital-first strategy, Viacom18 is set to launch Colors Telugu on its digital platform VOOT on September 23, 2019. Gourav Rakshit, COO, Viacom18 Digital Ventures tells us about the potential of the Telugu-speaking market in terms of online content consumption and monetization opportunities for advertisers.

ON THE REASON FOR GOING DIGITAL-FIRST: With 81 million Telugu speakers and 45% of them online, contributing to 1.8x of the national average watch time, and making up the fifth largest regional consumer base on VOOT, it made sense for us to launch Colors Telugu on VOOT first, given that this large unserved consumer base was already consuming Hindi content on our platform and there was a need for content in their own language. Colors Telugu will have 1200+ hours of content across movies, non-fiction, popular IPs, shows, and originals, a mix of daily new episodes and binge-worthy content.

ON THE PROMOTIONAL MARKETING MIX: We will have a four-week TV plan across movies, music and news channels, a Digital campaign reaching out to Telugu entertainment viewers and a masthead roadblock on YouTube, high-decibel cinema plan across multiplexes and single screens and an Outdoor campaign covering high impact areas in Hyderabad.

ON THE MONETIZATION POTENTIAL: The advertising potential of the Telugu market is expected to touch Rs 500 crore by 2021, as more advertisers see value in releasing ads in Telugu on the platform. For ‘Feet Up With The Stars’ on Colors Telugu, we have already bagged two sponsors – Asian Paints and ace2three.