Viacom18 has just launched Colors Gujarati Cinema, thus making inroads into a region and content space that has thus far been dominated by Hindi content. Speaking about the newly launched 24-hour movie channel, Ravish Kumar, Head - Regional TV Network, Viacom18 says, “In Gujarat, 67% of the viewers watch Hindi movies. We want to break this phenomenon and capture the void in the Gujarati movie broadcast space.” The channel will showcase movies across genres such as action, drama, comedy, romance, mythology and many more. It will also be made widely available across all platforms which Kumar hopes will help it garner universal viewership.

LEVERAGING THE REGIONAL VOID: Gujarat presents a unique opportunity with anticipated market size of Rs 100 crore. “We will leverage Colors Gujarati’s strong market position and with the advent of Colors Gujarati, we would like to take our market share up from 43% to 70%.” Over the last two years, the Colors regional cluster has grown at a CAGR of 36.5% in viewership and contributed 22% to the Group’s revenue. The channel is positioned to leverage the cinematic heritage of Gujarat with the tagline of ‘Filmo Matrubhasha Ma’, the translation of which is ‘Films in the Mother Tongue’. “We aim to respond to the regional market’s appetite for highquality content while retaining its socio-cultural identity through a library of over 300 titles and plays,” Kumar adds.

ON MARKETING PLANS: The company has planned an OOH campaign across 23 major towns, a TV campaign on Colors Gujarati along with an ad blitzkrieg with 1,000 spots on top non-network channels, and also in-theatre campaign with Salman Khan’s upcoming movie, Bharat. Kumar explains, “We have planned a 360-degree marketing campaign across pre-launch, launch and sustenance phases. The state will see print and radio campaigns rolled out across all major publications and stations.” 'All Our Data is Consent Led' 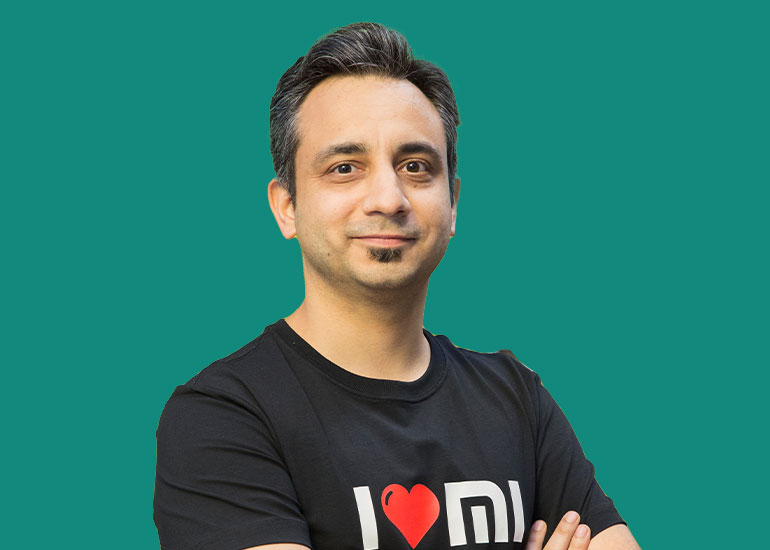