Rural will drive growth in the future: Girish Menon 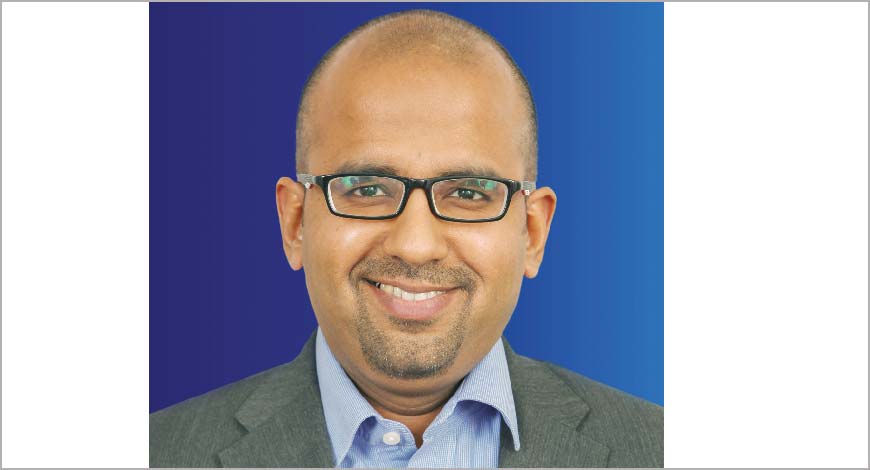 There’s some reason for the media and entertainment industry to rejoice as KPMG’s latest report titled Media Ecosystems: The Walls Fall Down reveals that despite 2018 being a mixed bag of a year, the sector is on its path to revival. Girish Menon, Partner and Head, Media and Entertainment, KPMG India deep dives into the report…

STRONG FUTURE GROWTH: The year 2018 has been a bit of a mixed year. From a number perspective, the year hasn’t been too rosy as in the past. We saw the industry reach about Rs 1.4 trillion at 10.9% growth which is a bit deflated because of the effects of GST, RERA rollout and demonetisation which ended up depressing consumer and ad spends. However, these are temporary factors as the market has started to bounce back in the past two or three quarters. The long-term outlook is fairly strong. Also, if you move away from the numbers, there’ve been a lot of changes in the sector, like the increase in regional and rural consumption, in the last two years that will lay the foundation for future growth.

TMT CONVERGENCE HAS BECOME A REALITY: We are increasingly seeing lines getting blurred between businesses. The growing presence of Telecom and Technology players in media distribution has led to the convergence of business models across TMT and media companies will have to evolve to successfully operate in the new paradigm.