The last two years for MNX have been competitive, but enriching. The channel, when it was rebranded from its earlier avatar of Movies Now 2 a couple of years ago, ranked among the top five English movie channels. Vivek Srivastava, President – Strategy and Head – EEC, Times Network maintains that today MNX ranks among the top three English movie channels, as per BARC data. Srivastava tells us more about Brand MNX, the alter-ego to Movies Now, its programming strategies and more.

On how Brand MNX has grown
MNX today attracts up to 20% of the total English movie viewership, says Srivastava. Speaking about the channel’s ad sales, he says, “We started with 12% of the total ad sales in the English movie segment, and ended FY19 with almost 15% of the total ad sales pie.” He adds that the channel’s growth has been in the range of 30% to 40% in the past two years. He also provides perspective on the growth numbers from MNX vis-à-vis other channels in the network. “A new channel will have a smaller base, so its growth percentages will always be better. For example, a 15% increase in growth for Movies Now may still be more than a 40% growth for MNX, because they (Movies Now) have a larger audience base.”

On the channel’s programming strategies
“Our strategy remains the same, whether it is in the form of properties or marketing. It has to be centred on the DNA of the channel, and we don’t want to mess with that,” states Srivastava. That said, innovation is a key element as far as content and marketing strategy are concerned. For instance, says Srivastava, “We have a show called Hollywood Nights, which does extremely well for us. We also have a 9pm show called Extreme Nights, which is doing really well for us too. In addition, we have initiated a lot of marketing exercises in the form of Hollywood visits, gratification and engagement-led ideas. Besides, we have a digital avatar that is a quirky take on Hollywood. This gives us greater interactivity with the audiences.”

Srivastava also points out that the MNX Digital and Social Media presence in the last 4-5 years has resulted in a positive impact on its on-air presence.

HOW SKORE IS NORMALISING CONVERSATIONS ABOUT SEX 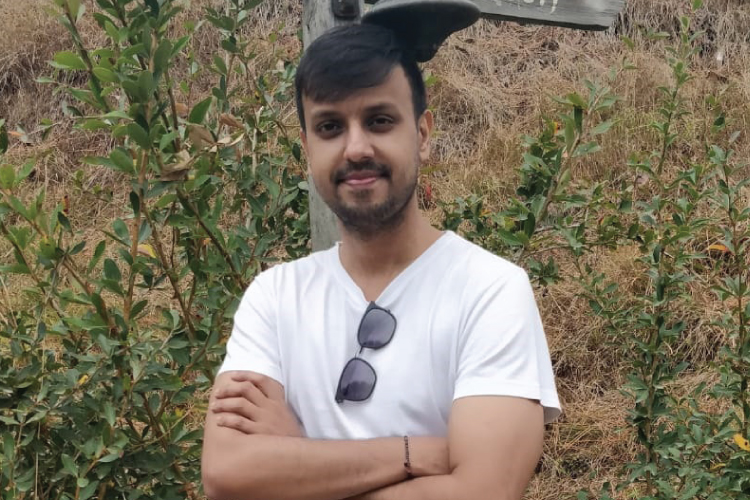