In the wake of the Government of India banning 59 popular Chinese apps, Kantar’s Web Audience Measurement (WAM) panel released insights on the impact of this ban on consumers’ digital behaviour. The app ban impacted platforms with a sizeable following. Given that users were spending hours every week across these platforms, one would have expected to see a dip in the overall time spent online once these platforms were no longer accessible. However, the average time-spent dropped only marginally (-6%), indicating that consumers were switching over to rival platforms much faster than anticipated.

Below are some of the key insights from the report:

Instagram and Facebook saw an immediate increase in engagement. The average time and days spent on Instagram more than doubled (2.3X), and Facebook too saw a significant 35% jump in time-spent on the platform with the bulk of this additional engagement being driven by smaller town consumers. Among the youth audience aged under 24 years, the average time/day on Instagram grew by 35%. Sharechat, India’s very own video sharing platform which focuses on content around regional languages also witnessed a 2.5X increase in time spent. This has primarily been driven by the younger section of the internet audience (aged below 24 years). They have more than tripled (3.4X) their average time/day on Sharechat since the ban came into effect.

The most impressive gain was seen on YouTube. Already the most popular digital video platform in the country, it saw a further 25% increase in time-spent!

OTT also gets a boost

Other players also enjoyed their fair share of rise in engagement levels. OTT platform Hotstar also saw its daily time spent by over 25%. The time spent on the video OTT space grew by 40% overall once the ban was imposed.

Summarizing the learnings, Akhil Almeida, Vice President (Insights), Kantar, said, “Although consumers lost access to some of their favourite short-form video sharing apps, the bulk of consumers switched over to alternate platforms in an almost seamless manner. We saw that overall time-spent online was not as strongly impacted as one might have expected, given the size and scale of the affected platforms.” 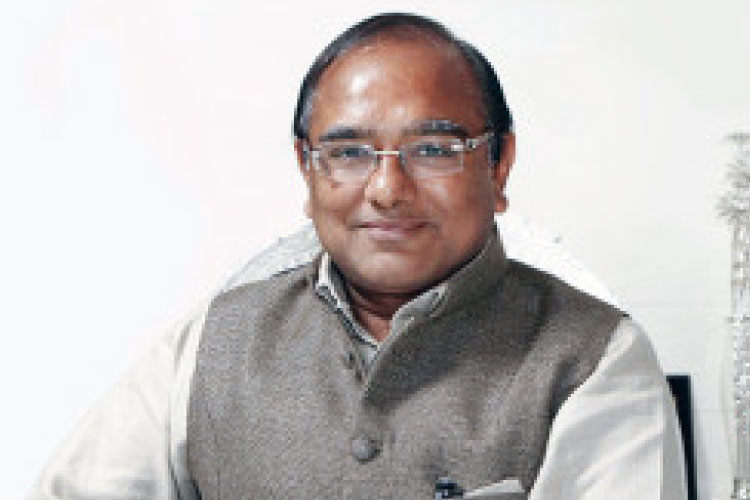 HOW THE FESTIVE SEASON REKINDLED RECOVERY FOR OOH

PUTTING A ‘FANTASTIK’ TWIST ON CONFECTIONERY

Anuj Rustagi of ITC Limited, details the brand’s approach for its product, ‘Fantastik’ in an extraordinary year