Tyler Turnbull, the Global CEO of FCB in an exclusive interview with IMPACT, highlights the ethos of the company, and weighs in on the causes for its continual success in this Digital age. Tyler Turnbull joined FCB seven and a half years ago when Carter Murray, the then Global CEO of FCB, recruited him to help run the Canadian operations of the network. His sole goal back then was to build the agency he has always wanted to work for. Around that time, FCB in Canada had lost 60 percent of its revenue. With his background in the Digital space, he created a more modern and integrated agency and helped turn that around. In five years, it went from being the 32nd ranked creative agency in the country to the most-awarded Canadian agency at Cannes for three years running. He has now been elevated to the Global role of the Chief Creative Officer of FCB, after Carter Murray’s departure. During his recent India visit, Tyler Turnbull spoke exclusively to IMPACT about how he intends to transform FCB further.
Turnbull says, “FCB’s creative reputation around the world is phenomenal and that’s a big testament to the exceptional work of Susan Credle, our creative community and our teams. So first and foremost, for me, it’s about continuing our brand’s commitment to being the most creative agency in the world. I think clients who are leaning into creativity are seeing the economic impact of that on their business. Secondly, it’s about extending that creativity into the world of Digital. Susan says there is a lot of ‘pollution’ in the performance marketing space and we don’t want to contribute to that. At the moment it is all about rationality there, we want to make that world as creative as our other spaces. We are focusing on client’s owned properties, like their websites or mobile apps, a key priority will be mid funnel activity in terms of how to convert users in commerce or in social.”

Highlighting another key area of interest for FCB, Turnbull says, “We also want to focus on making and producing the content because when that is done by the teams which came up with the idea, we have seen that the result has been more effective.”

Values over revenues
FCB has demonstrated that it is one of those rare agencies that truly values its beliefs over revenues. Standing up for diversity, which it has been a staunch proponent of, FCB in 2019 ended a 100-year-old relationship with Nivea, which was believed to represent 1% of the agency’s revenues globally, after an employee from the brand allegedly made homophobic comments. Talking about their relationship with clients Turnbull says, “We educate our clients on what our expectations and goals are as a brand and have a rigorous process on how to bring them in. Agencies who are chasing just growth or revenue struggle more in terms of clients and onboarding, because they’re not necessarily clear on the types of partners they want. And at FCB, we’ve been very clear about the fact that we want partners who believe in creativity, true partnership, and consider agencies as their secret weapons for growing their businesses.” Turnbull comes from a specialized Digital background and believes that success of agencies depends on having the right set of specialists together so that people can learn from one another. He goes on to elaborate, “Prior to working in London, I was a digital planner. Back then I was partnered with an amazing brand planner. I didn’t know about his work and he didn’t know about mine. So, we made a pact that I would learn about brand planning from him, he would learn about digital and performance from me. Over a two-year journey, we rotated and paired our people together, like we paired up, and in the end created an amazing team of planners who understood so many different ways to solve a marketing challenge. That same metaphor is true for the agencies. We need leaders and people who understand the value of the marketing mix.” 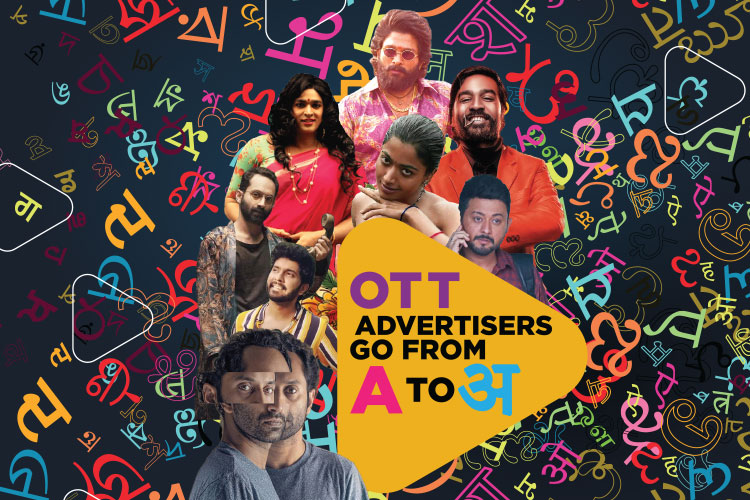